Yesterday, Unicorn Riot released details from the American Identity Movement’s “Doxx Support” channel, where members who had been identified by antifascists during #IdentifyEvropa (now totaling more than 100 members, with still more to come) met to discuss best ways to mitigate future doxxing, cope with the inevitable fallout of friends and family finding out about their membership in a Neo-Nazi organization, and their own confirmations of their identifications.

Identity Evropa’s former leader, Nathan Damigo, is infamous for assaulting an Arab cab driver in an armed robbery, where he pulled a loaded gun on an innocent man for “looking Iraqi.” Identity Evropa also has within their membership an attempted Amtrak hijacker Taylor Wilson, as well as an attempted arson of a synagogue in Carmel by Indiana Identity Evropa member Nolan Brewer.

The most recent Unicorn Riot article also mentions a headquarters that was located in Jefferson County, West Virginia. The Panic! in the Discord collective visited the headquarters. Three cars were spotted at the location, belonging to Patrick Casey, Jonathan Gould, and a Tim Manzione. So, without further ado, we introduce to you the American Identity Movement headquarters. 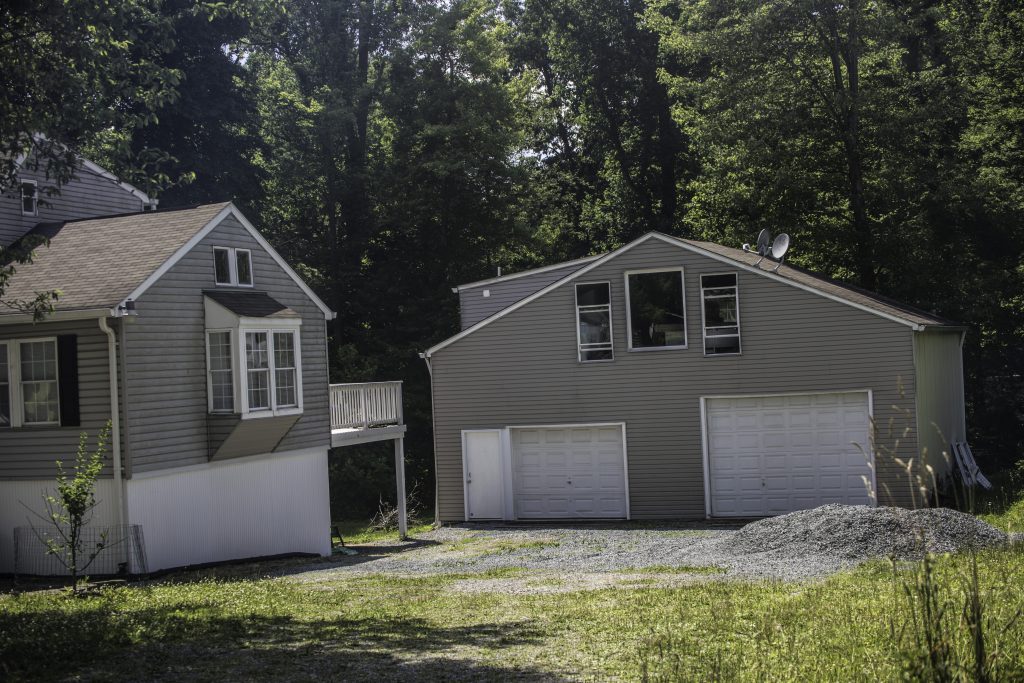 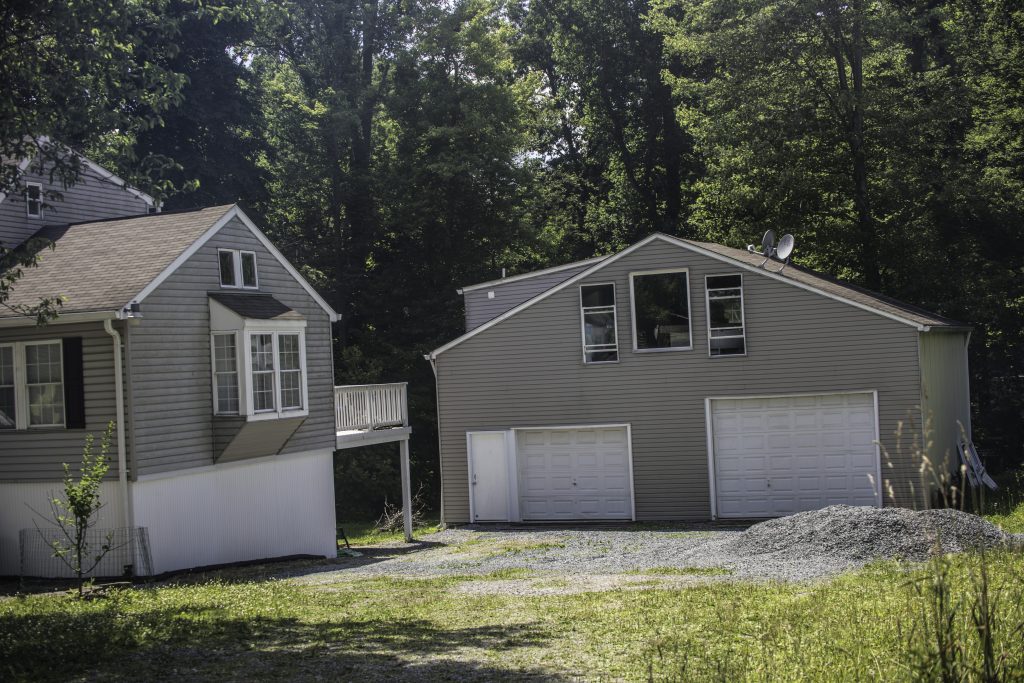 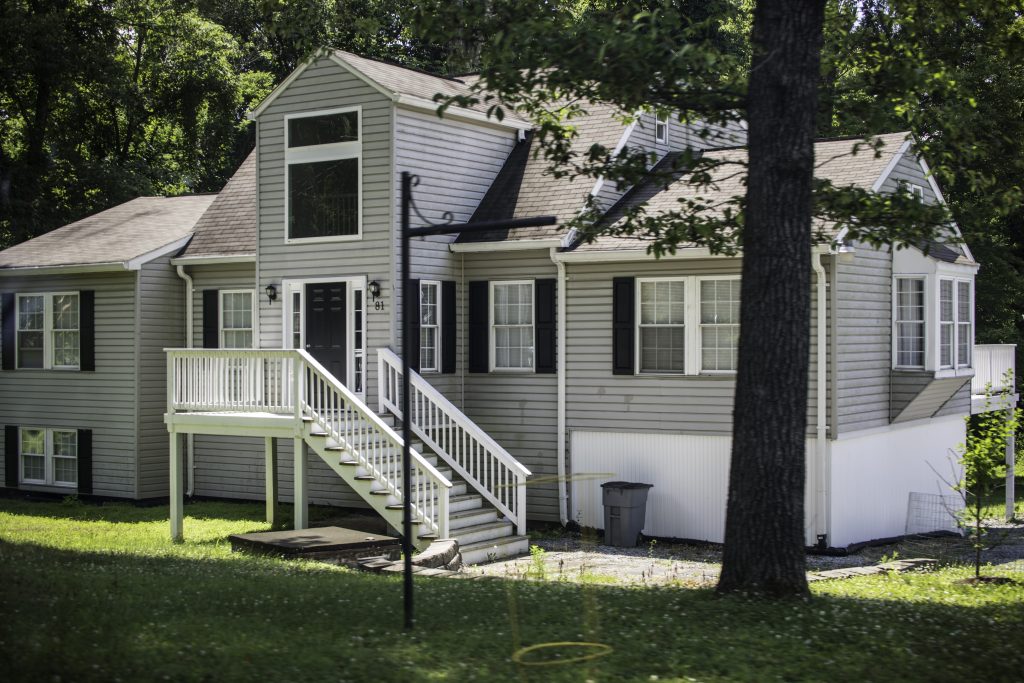 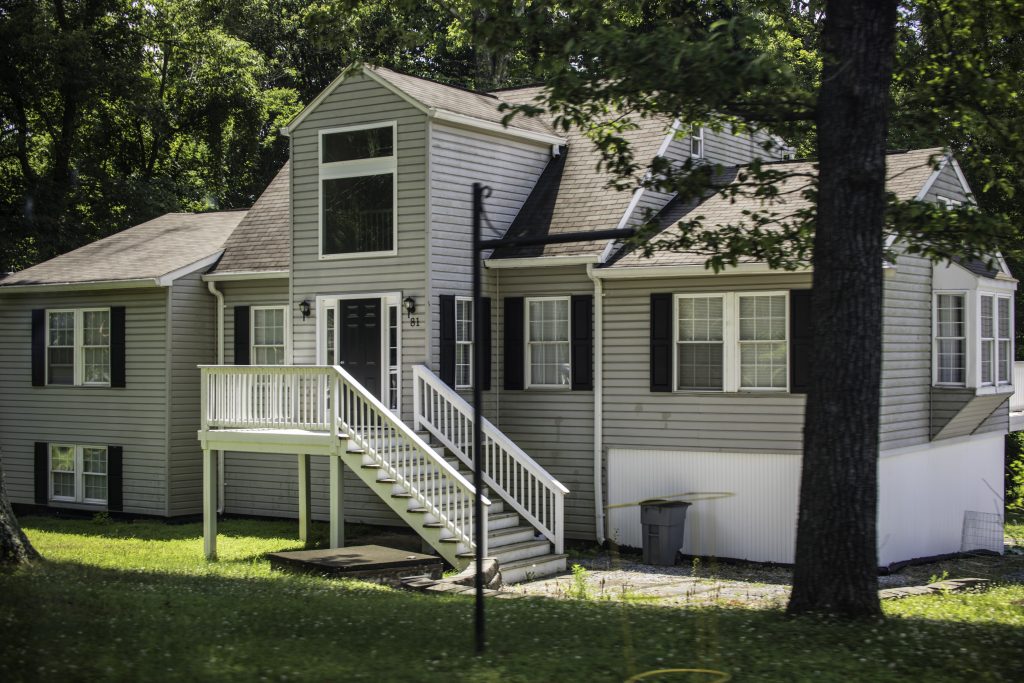 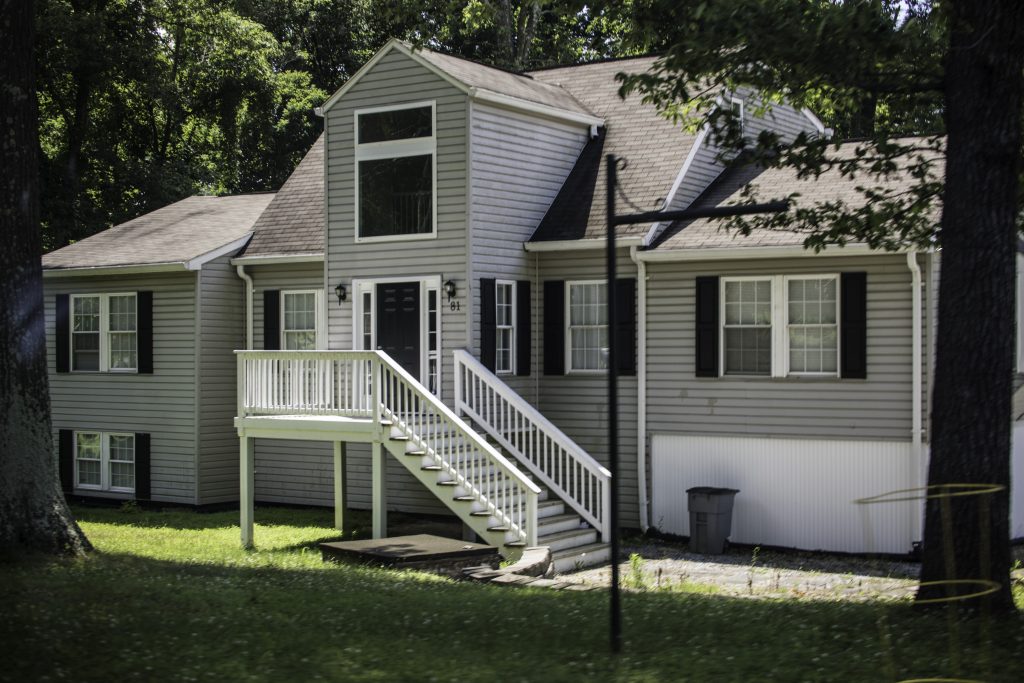 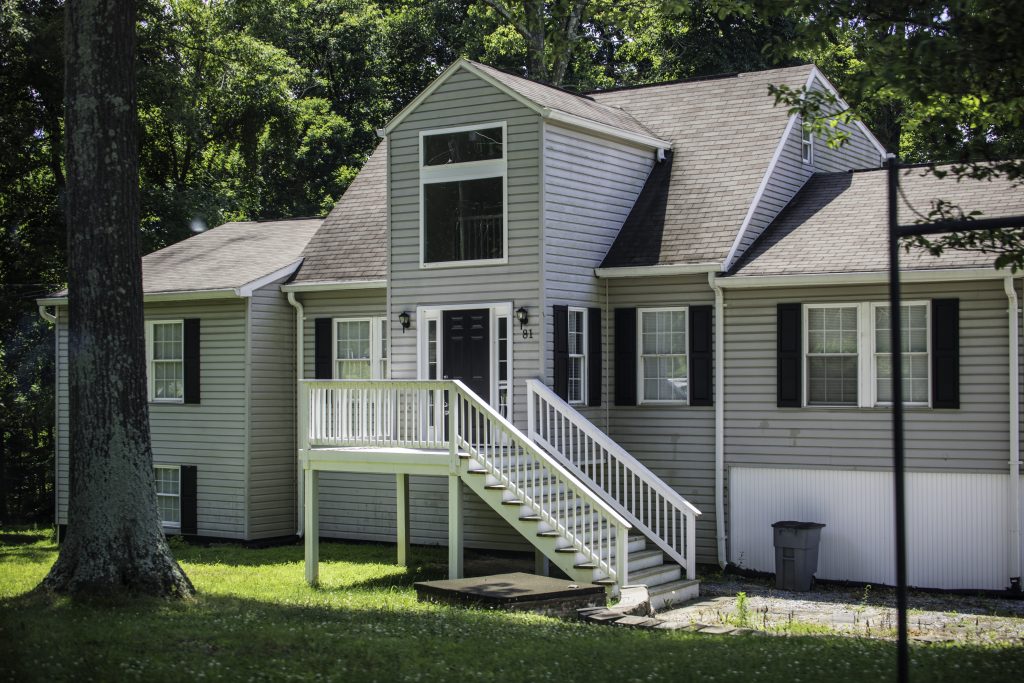 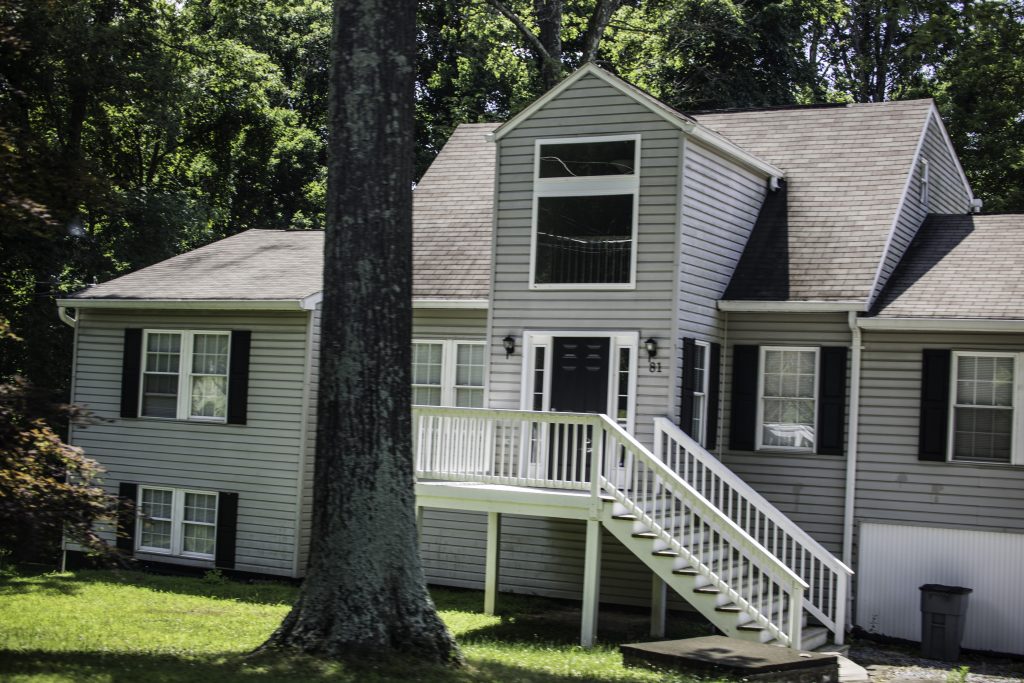 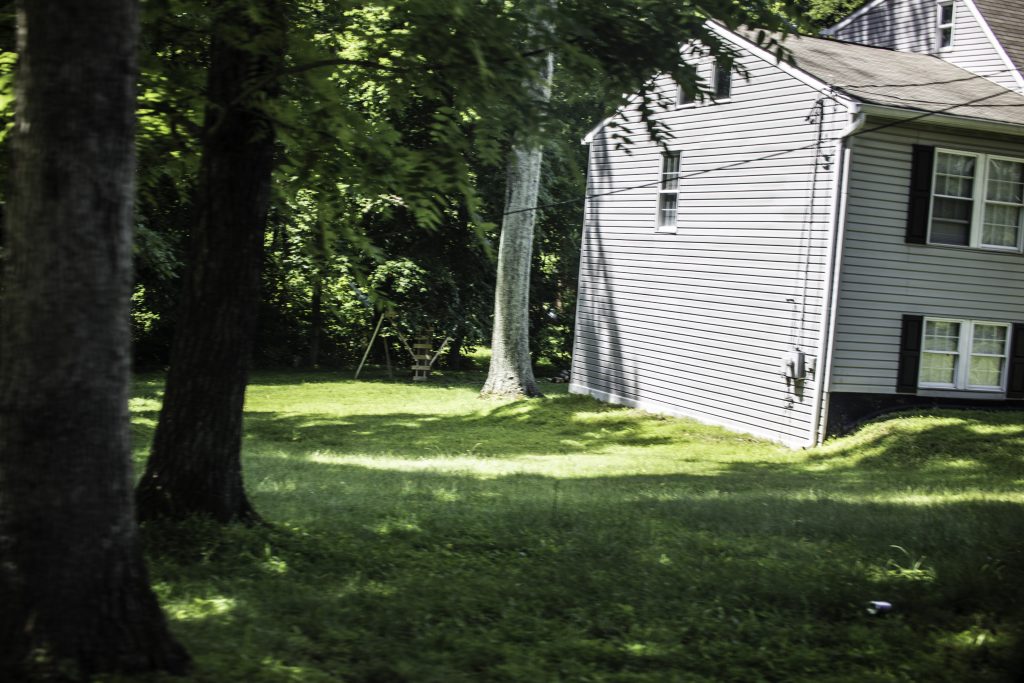 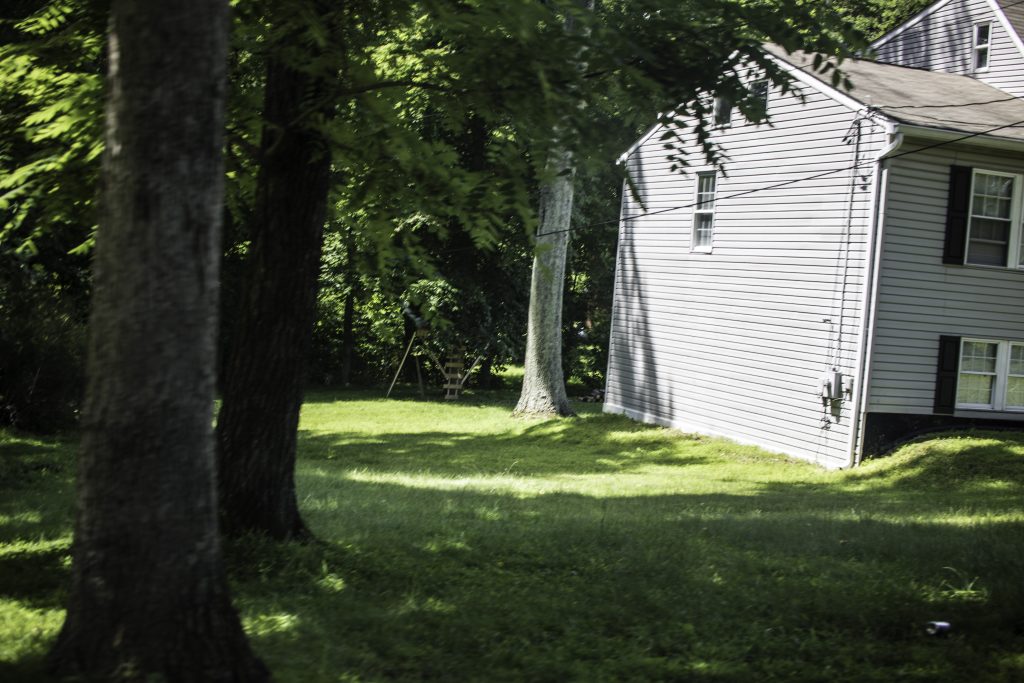 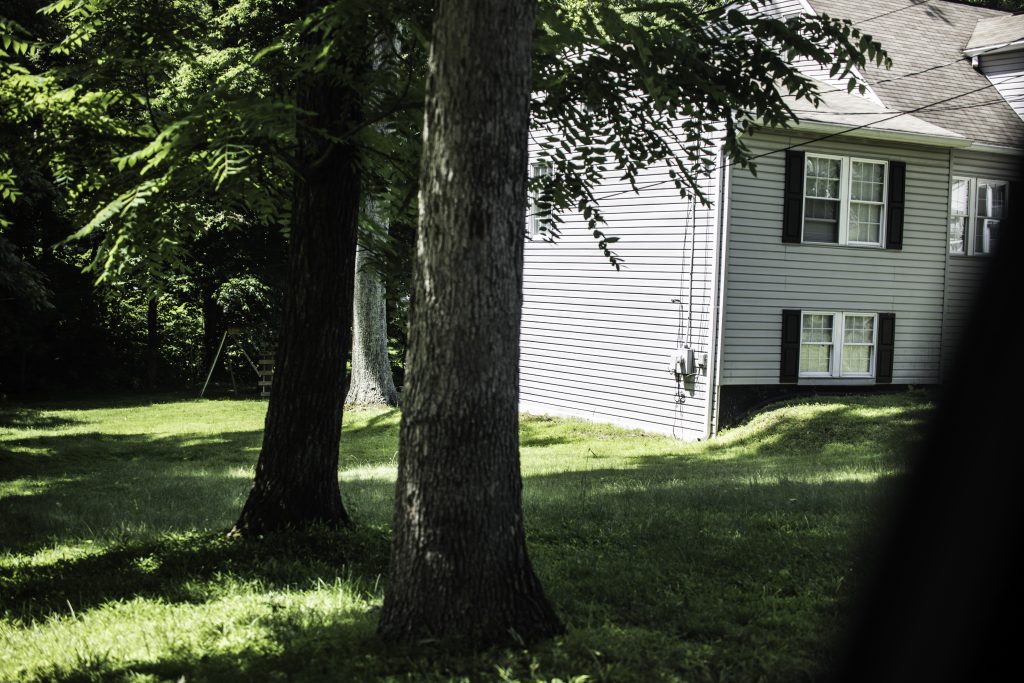 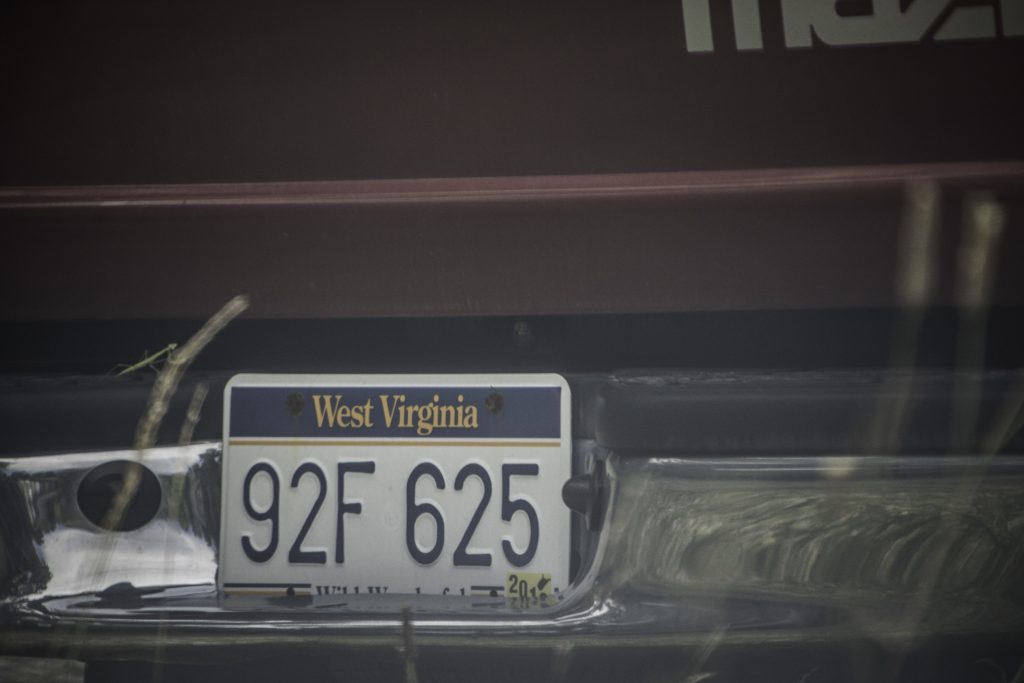 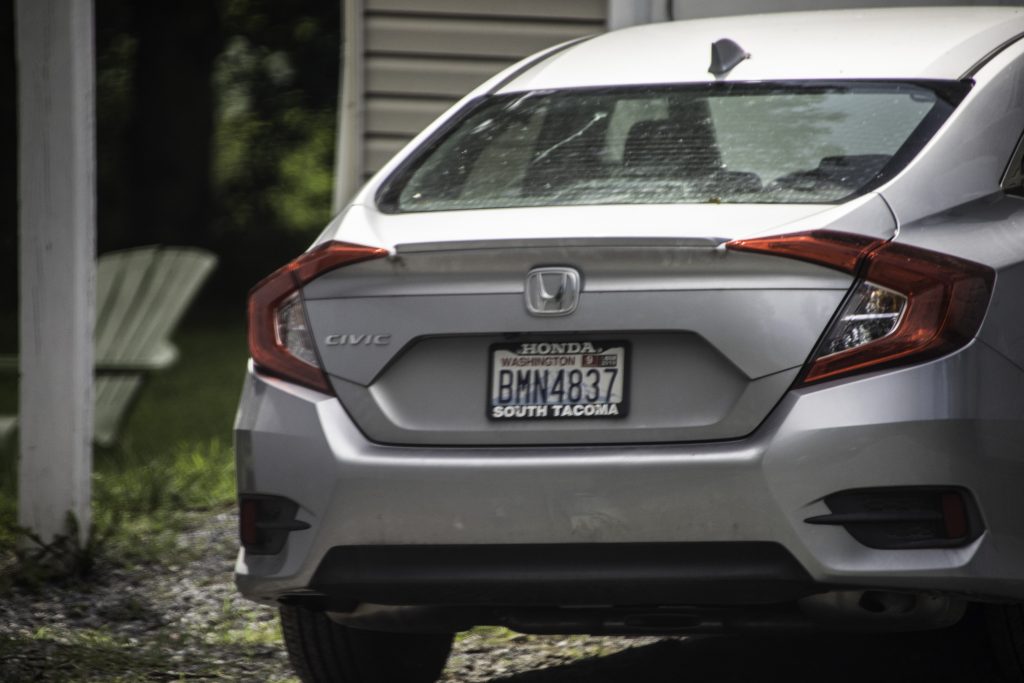 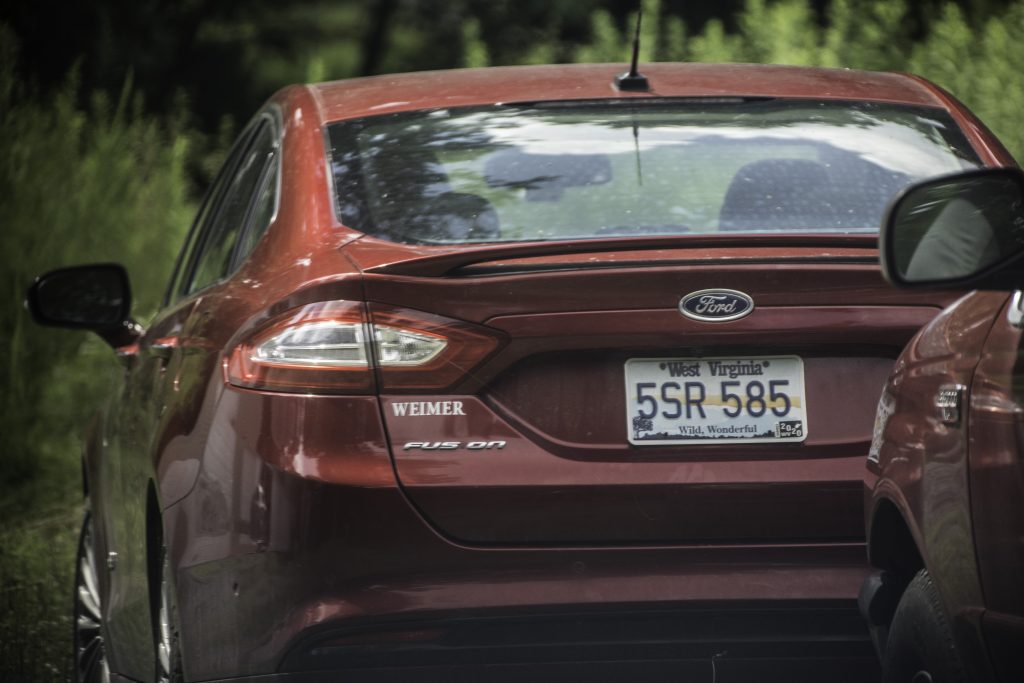 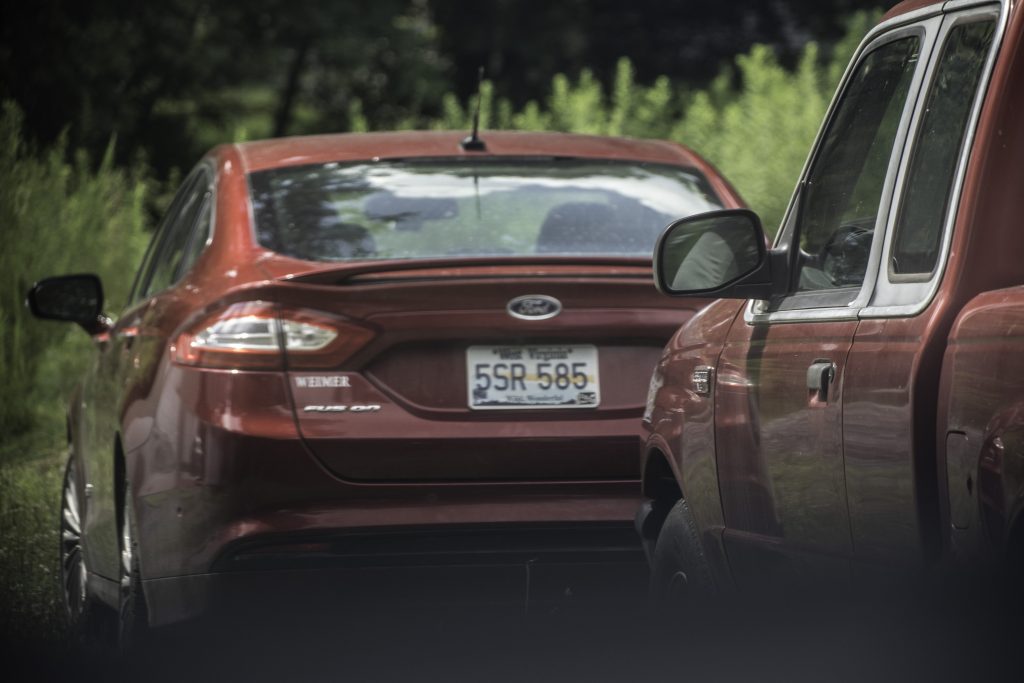 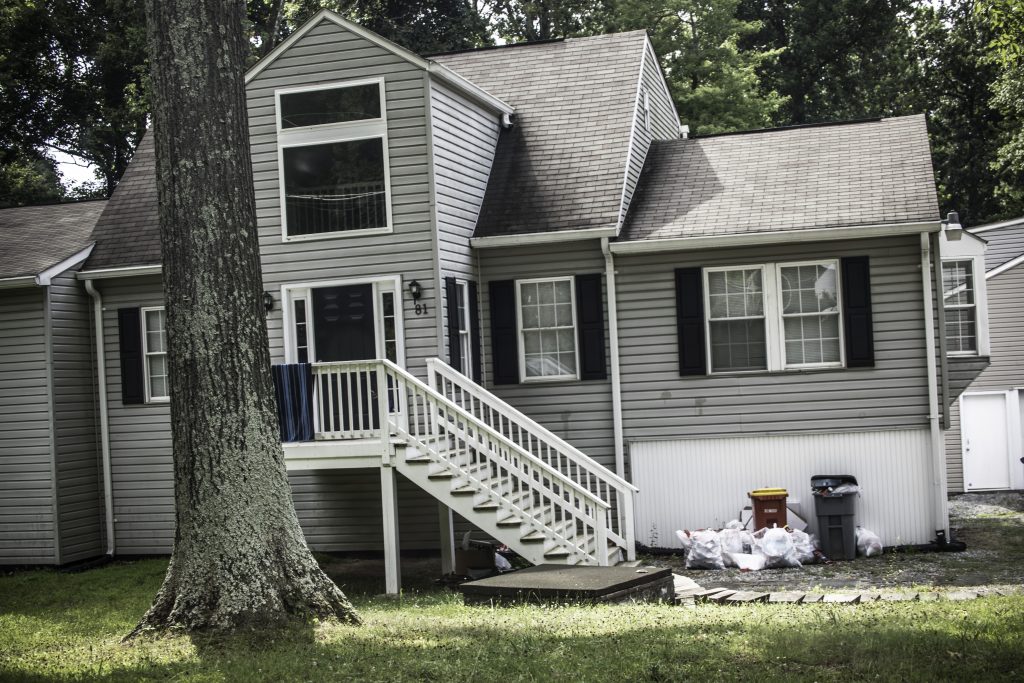 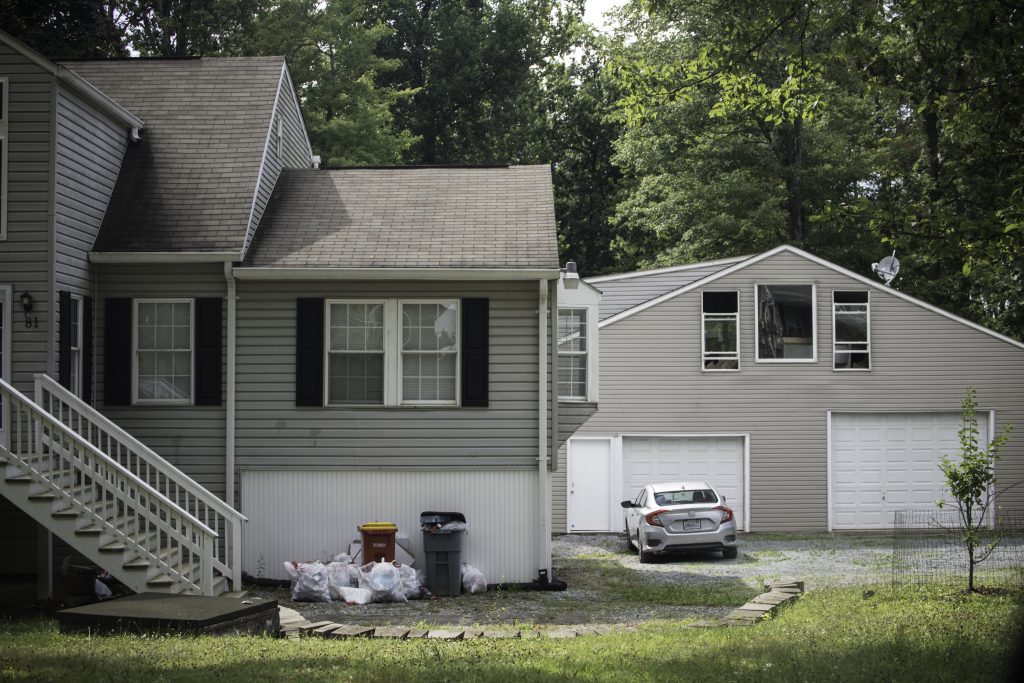 If you have any additional tips, send them to: panicinthediscord@riseup.net or DM them to @discord__panic on Twitter.