P!itD note: this article has been redacted to fit the publishing requirements of this platform. For the full information, see the link at the bottom of the page. This article was written by Anonymous Comrade.

There was a bit of excitement when Lacey Lauren Clark Lacey of Plano, Texas (recently of Garland, TX) joined Identity Evropa in January of 2019.

It was not just that she was a rare female enlistee, but she is something of a far right celebrity under the moniker “Lacey Lynn” 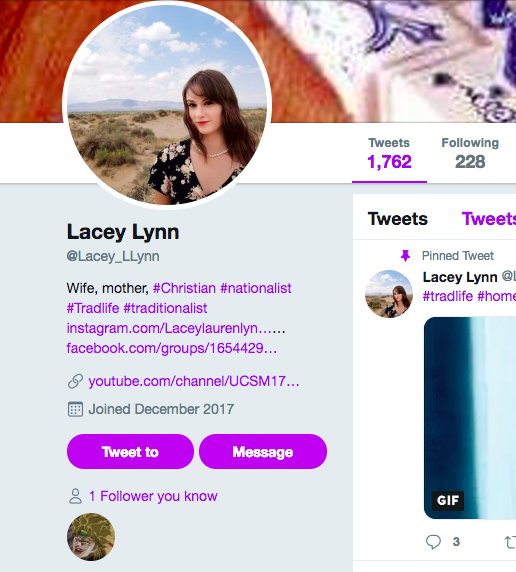 As “Lacey Lynn” or “Trad Lacey”, Lacey Lauren Clark had built up a pretty significant online following with her videos extolling virulent anti-feminism and the “trad” lifestyle of marital submission. Lacey Lauren Clark’s carefully cultivated image sits somewhere between June Cleaver and Ilsa She-Wolf of the SS. She’s very similar to Ayla Stewart, who was also outed as a member of IE a few months ago on our blog and again by Angry White Men. More on her connection to Lacey Lauren Lynn later.

Her perky delivery and conventionally attractive presentation are intended to be disarming, but the content of her videos is pure White Nationalist hatemongering. 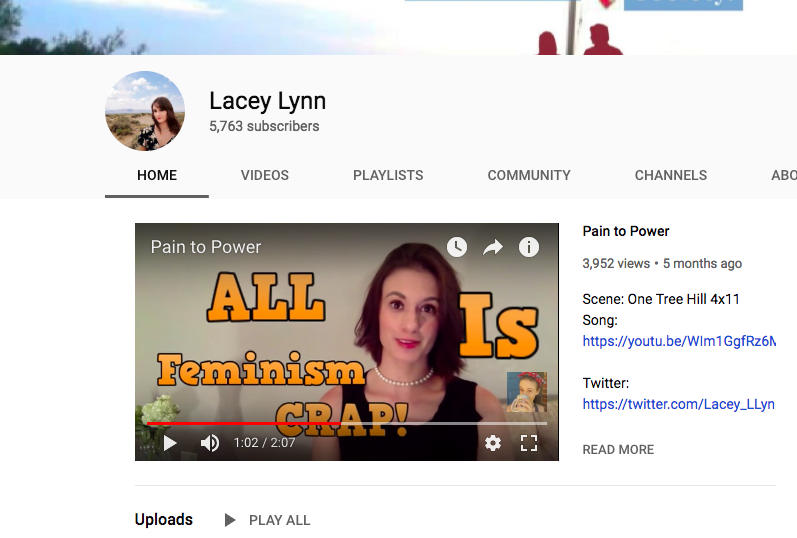 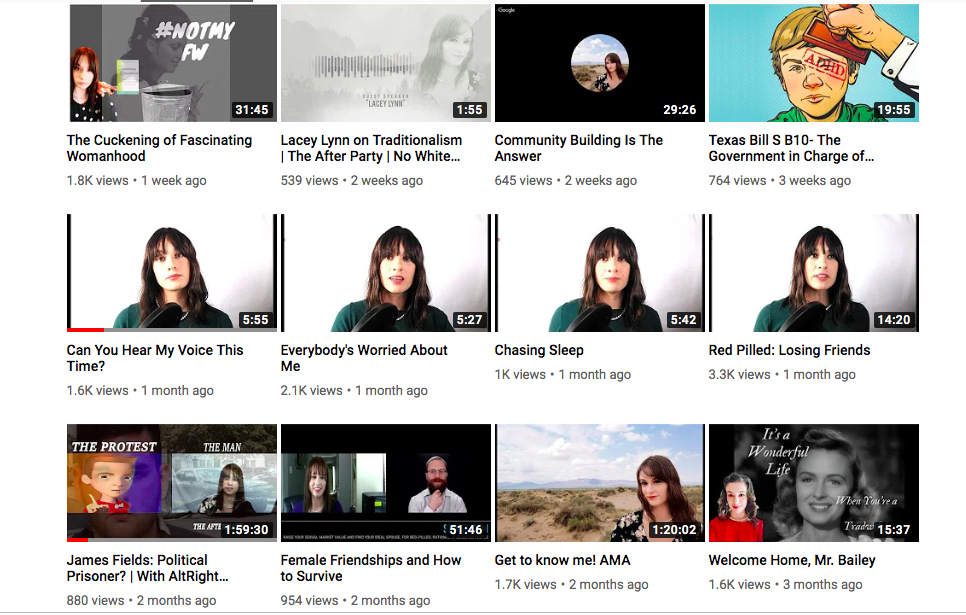 Bearing in mind that Identity Evropa (immediately rebranded as American Identity Movement after Unicorn Riot leaked all of their internal communication channels) is an ADL- and SPLC-designated hate group, white nationalists like Lacey Lauren Clark should not be dismissed. Identity Evropa was one of the core organizing groups for the deadly 2017 Unite the Right rally in Charlottesville.
A few minutes of Lacey Lauren Clark’s video peddling Charlottesville conspiracy theories will dispel any doubts as to how extreme and hateful she truly is. Many people associated with the AltRight fled the movement after Charlottesville, but not Lacey Lynn Clark. In her own words she only “came onto the Alt-Right scene” after that murderous debacle. We won’t link to the video here, because we don’t believe in disseminating conspiracy theories but trust us, it’s gross.

Lacey Lauren Clark may be a relatively recent convert to full on white nationalism,  but she has a long online history going back to her teen years which chronicled her struggles with serious mental illness and anorexia. She initially was a positive voice advocating for people struggling with eating disorders, penning several articles for the Dallas News. 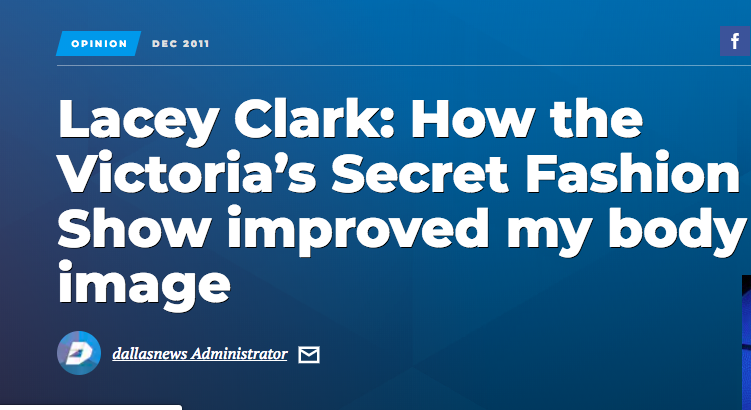 Lacey Lauren Clark also used the name “GoneWithGuilt” for a website, tumblr, and her current You Tube Channel. The blog dates back to 2013 and is focused mostly on her mental health issues. According to her own posts, she was first prescribed antidepressants at age 15, a year after she first met 20 year old Derrick Clark. According to our research, Derrick Clark is a manager at Windward Consulting Group. By the time she was 19, they were married and having their first child. 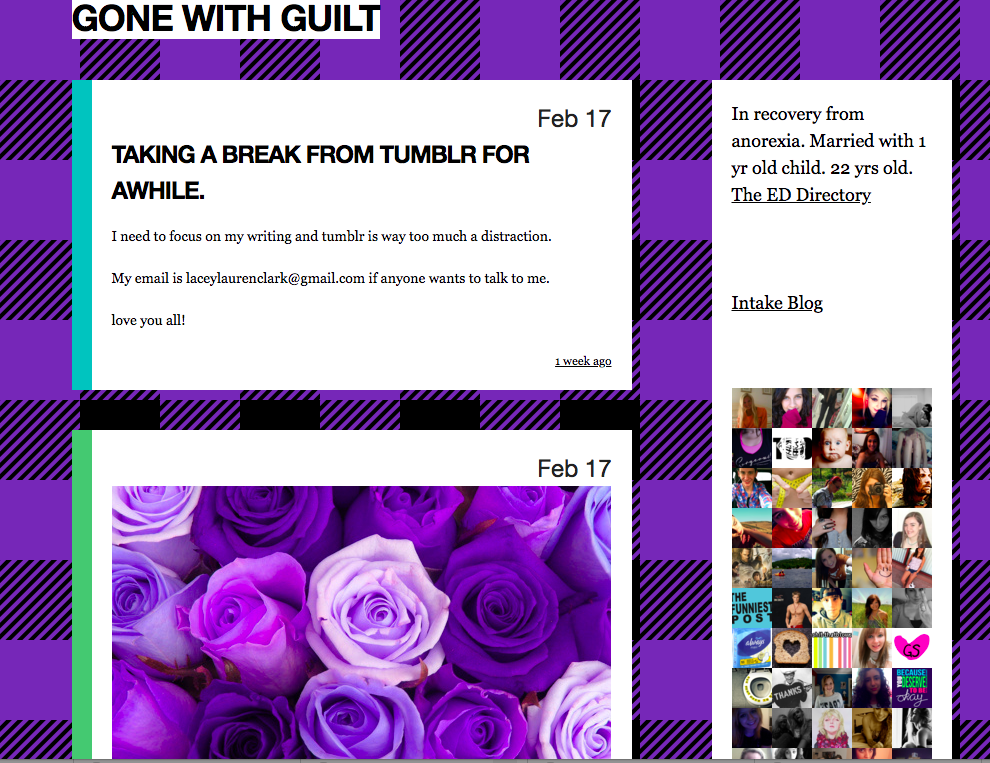 Lacey Clark has become a fixture in the Trad Wife communities and has attached herself to fellow White Nationalism grifter and Identity Evropa /American Identity Movement member Ayla Stewart AKA Wife With a Purpose. 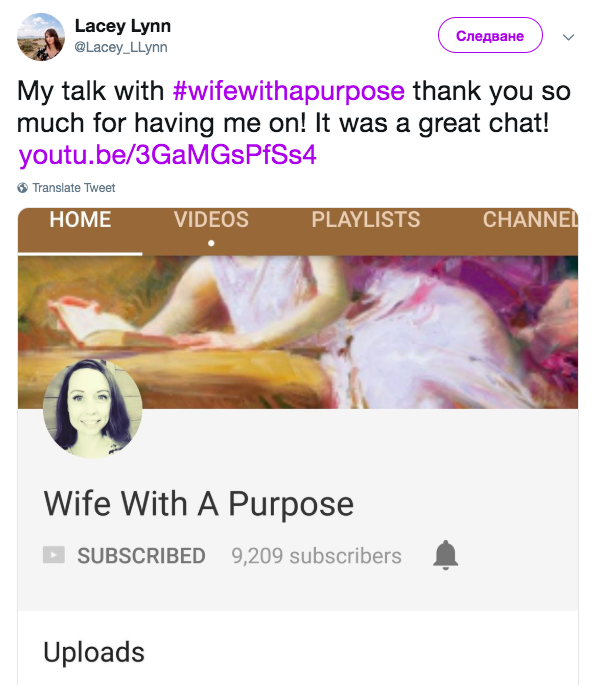 It’s obvious that Lacey has a propensity towards conspiracy theories, “traditionalist” lifestyles, and her membership in the alt-right is geared up by the online following she has amassed along with connections to other alt-right figure heads like Ayla Stewart. Her membership in Identity Evropa is a surprise to no one, as a fascist is going to surround themselves with other fascists.

It’s unclear if Lacey Lauren Clark’s Plano, TX neighbors know about the hatred she holds for people who are not white or Christian. Unrelated, after a fellow Identity Evropa/American Identity Movement member was outed as a schoolteacher, on  May Day, there was a flyering campaign in his San Jose neighborhood, alerting community members to the dangers of a white supremacist in their midst.

You can read redacted information about Lacey Lauren Clark and her husband Derrick here: https://pastebin.com/GNrNWHyi