P!itD note: this article has been redacted to fit the publishing requirements of this platform. For the full information, see the link at the bottom of the page.
This article was made possible thanks to the work of @ToynbeeRus

Discord user Auf WI, who appears on Identity Evropa’s “Nice Respectable People Server,” that was leaked in March by Unicorn Riot, has been identified as none other than Cody Alexander Delis of Spencer, Wisconsin.

Using the Discord name Auf WI, Cody Alexander Delis tells us that he attended March Against Shariah in Minneapolis in the Charlottesville 2.0 server, which was also leaked by Unicorn Riot.

He tells us that he attended Unite the Right in Charlottesville, where antifascist Heather Heyer was killed by James Alex Fields Jr. Funny enough, @WisIdentity on Twitter also talked about attending Unite the Right, including a long drive. 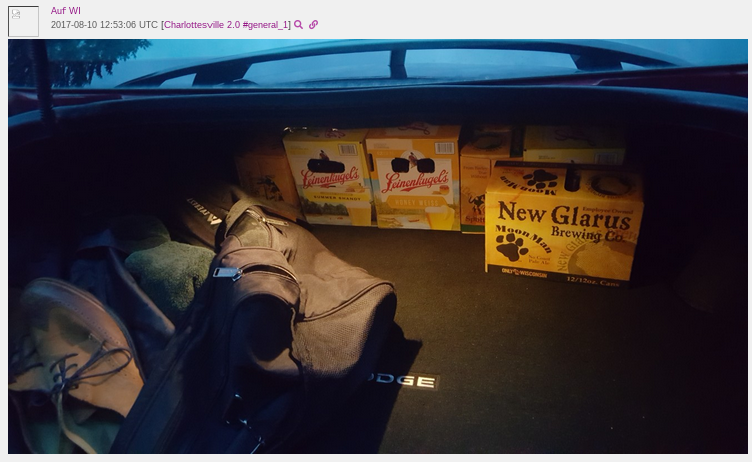 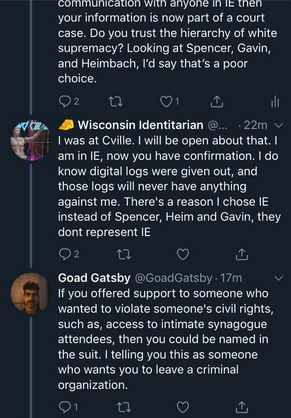 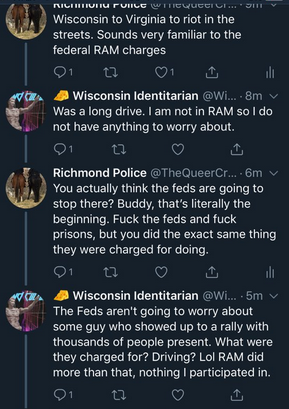 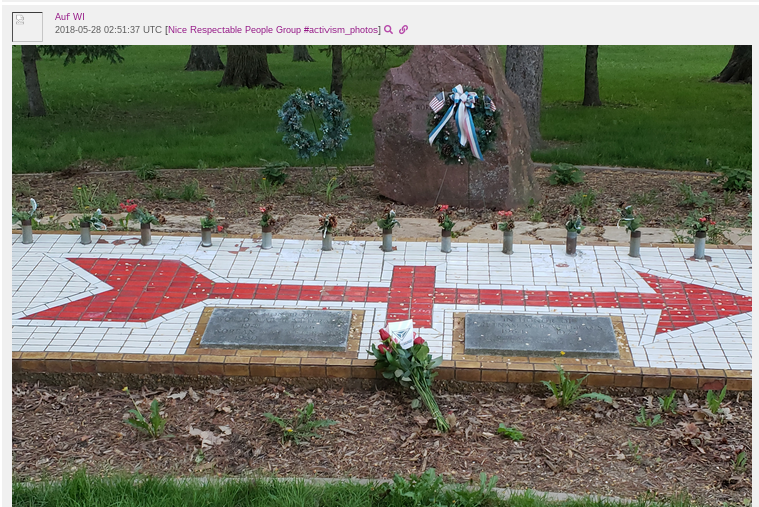 The connection between the deadly Unite the Right rally in Charlottesville in 2017 and Identity Evropa (now rebranded as American Identity Movement) cannot be overstated. According to the ADL, the white supremacist group was involved in the planning of the white supremacist rally and continues to organize and spread white nationalist ideology. Last week, members of AmIM (previously known as Identity Evropa), mobbed a bookstore during an author’s presentation of his anti-racist book. Peruse our thread identifying their members. It is not hyperbolic to say that these white supremacists are looking to continue to gain footholds into mainstream discourse by any means necessary.

Back to Cody Alexander Delis, in the leaked discord chats:

He tells us his height:

He tells he is not a boomer (baby boomer):

Then, in a discussion about per capita in cities, he reveals big details.

He has several cars. Note the car make, models and years.

Cody Alexander Delis reveals that he works as a manager at a McDonald’s:

The nearest McDonald’s to Spencer, Wisconsin is in Marshfield, Wisconsin- exactly where Auf WI put up propaganda at the Veteran’s Park.

There is one suspect that lives at the residence we linked to- and that is Cody Alexander Delis of Spencer, Wisconsin. 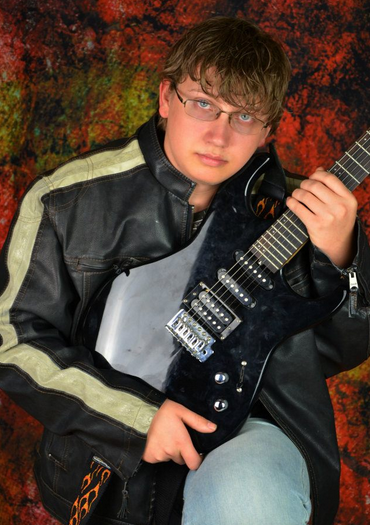 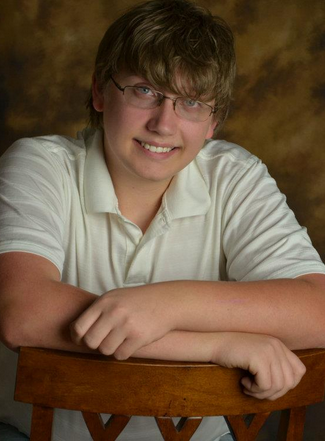 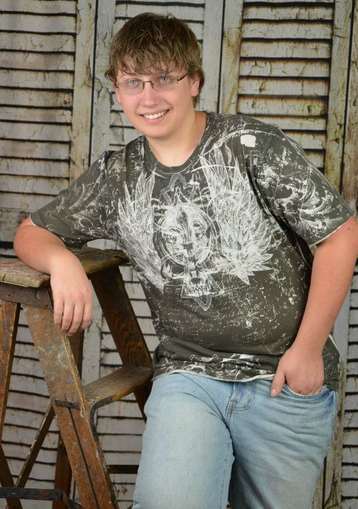 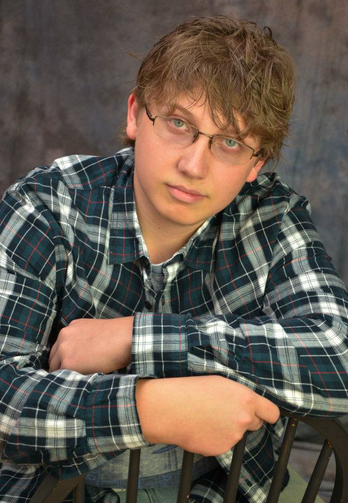 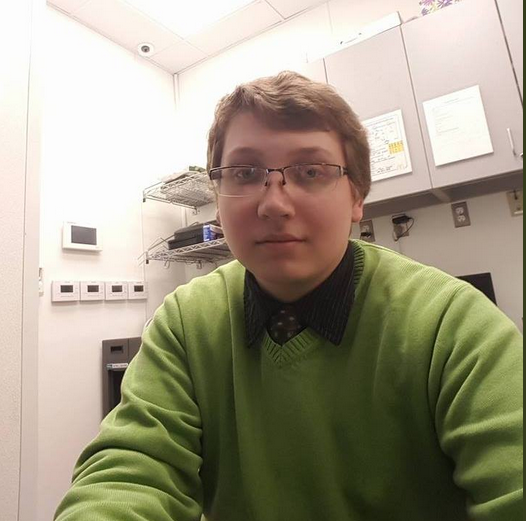 To add even more credibility to this information, there is a dump of Facebook names posted July 7th, 2017 on Github that listed all of the people who were “interested in” attending the Unite the Right Rally in Charlottesville. We see Cody Delis appear in this list.

Reach out to McDonalds on Facebook and Twitter to let them know that their manager Cody Alexander Delis in Spencer WI is an avowed dues-paying member of a white nationalist hate group, as designated by the SPLC. There is no place for fascists anywhere, especially making fries.

Thanks to anonymous tips, we were able to identify Cody Delis in photos from Lauren Southern’s 2017 trip to the University of Michigan.

If you have tips on this or any other white nationalist, send them anonymously to: panicinthediscord @ riseup.net or @discord__panic on Twitter